ONE CHILD ONE CUP PROJECT

DONATIONS TO CURB COMMUNICABLE DISEASES (ONE CUP PER PUPIL PROJECT) 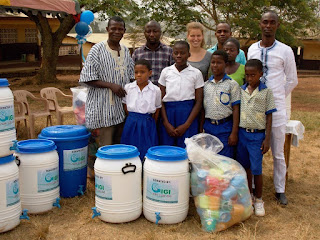 Water saves life when it is wholesome and used hygienically, but it can also be source of many diseases when contaminated. In most basic schools in Ghana, teachers make water available for pupils and teachers for use. Unfortunately in most basic schools, pupils drink from the same barrel with one cup. This obviously continues to pose serious health risk to school pupils who ignorantly do not adhere to routine hygienic activities of washing the cups thoroughly after use. This is simply a dangerous phenomenon that must be curbed fast and now. 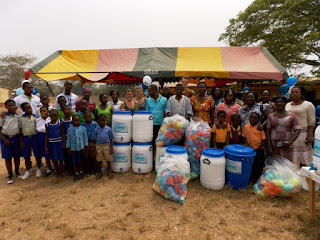 IGI as part of helping curb this health risk has started a project dubbed “One Cup per Child” for Basic schools in Ghana. The project started on the 29th January 2016, as IGI donated water barrels and cups to some selected schools during a well attended donation ceremony at Akim Oda Experimental Basic School. 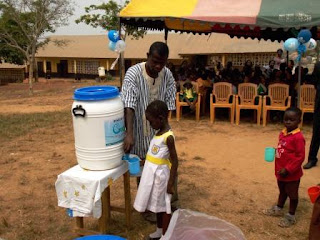 IGI believes its goal of ensuring zero occurrences of communicable diseases in basic schools will be achieved with this project. IGI also hopes to extend this project to other deprived communities in Ghana this year with everyone’s involvement in the project.
Additionally, IGI volunteer, Alina from Germany also donated a laptop computer to Glovo Academy at the ceremony. IGI also presented certificates of Voluntary Internship to some volunteers who have served as Teaching Assistants at Glovo Academy, S.D.A Basic School and St. Luke Catholic from September and November 2015 to January 2016. 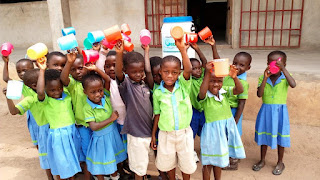 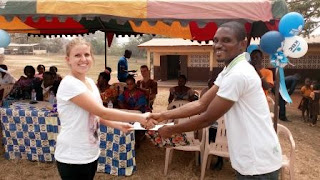 Acknowledging the importance of the project, the Public Relations Officer (P.R.O) of Ghana Education Service at Birim Central expressed deep gratitude to IGI for the project which will serve as a wake-up call for the schools to follow suit. The officials from Social Welfare and Community Development at Birim Central were also delighted that IGI is really helping some communities that are in serious need. The
beneficiary schools which attended the ceremony with some pupils as representatives did various demonstrations about the project and also expressed their joy for the donations 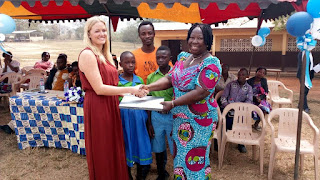 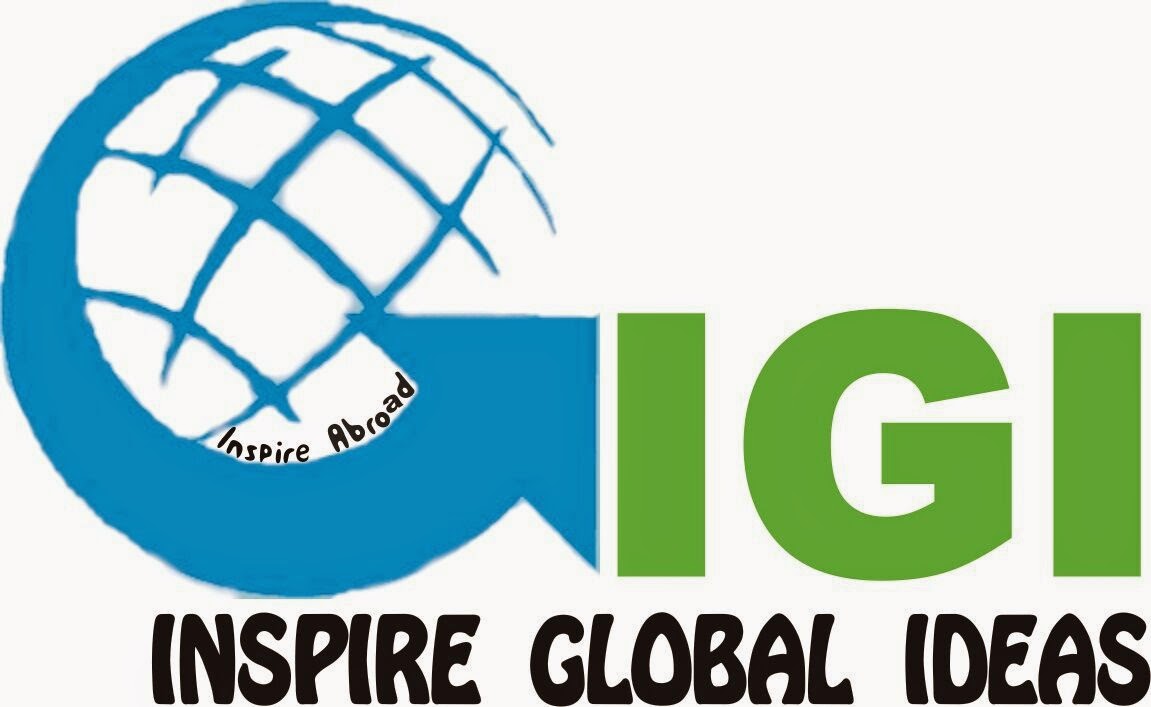